Lasting and repairable products for the consumers and the planet

What we are working for 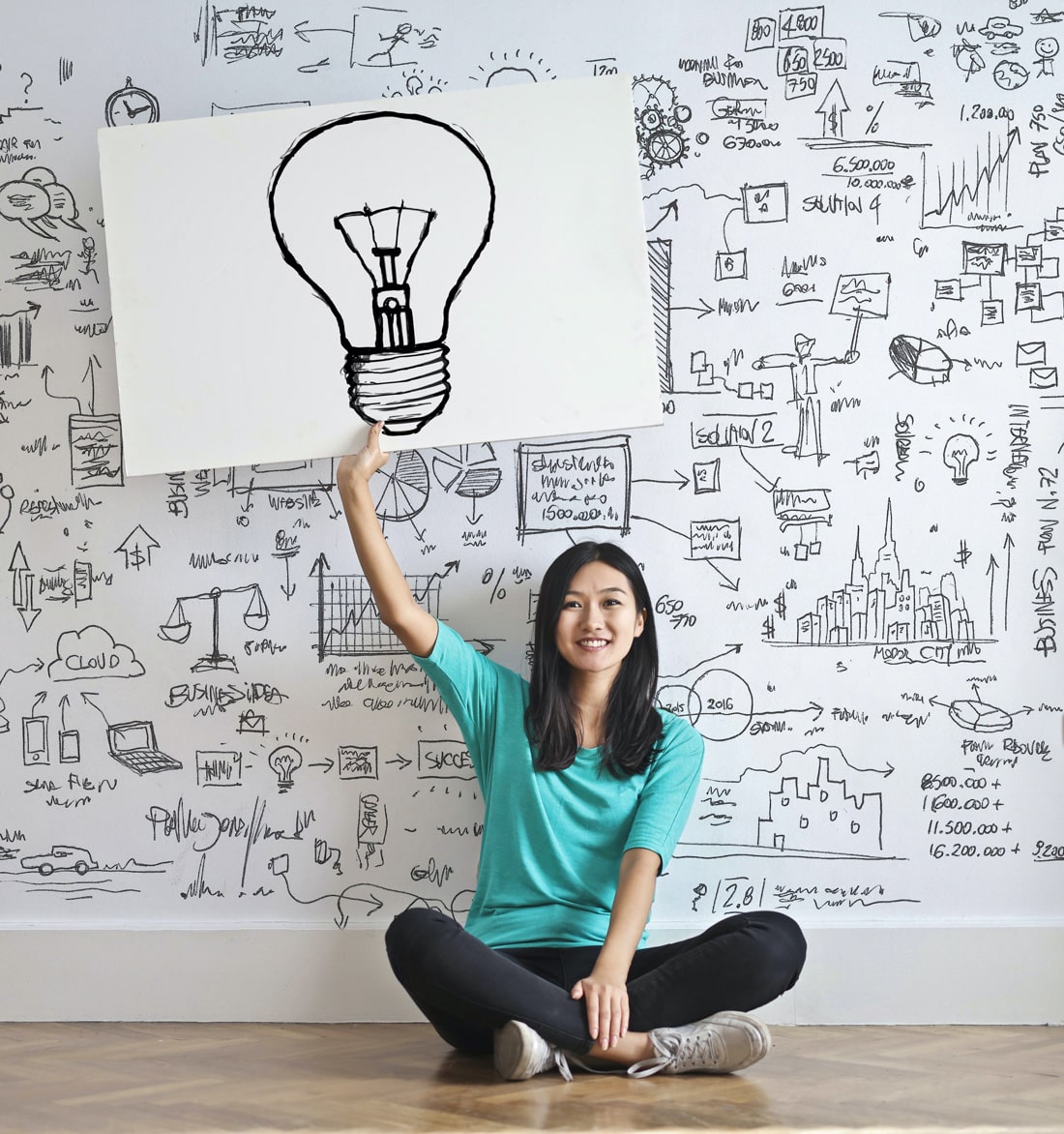 Understanding planned obsolescence: what it is and its challenges at a glance.

Planned obsolescence is the conscious reduction of product life in order to accelerate product renewal. France was the first country in the world to ban this practice in 2015. It can be punished with 2 year imprisonment and €300,000 fine and up to 5% of the annual average turnover.

Towards a European reparability index

Fast obsolescence fuels overconsumption and overproduction to artificially boost growth. Yet, sustainable models can be profitable too.

There are different types of strategies to limit product durability: technical, software and aesthetic obsolescence.

The fundamentals in a few words

What is the legal definition of planned obsolescence? What are the sanctions?

After a first legal proposal was made in 2013 and a second one in 2014 (to no avail), the French political group Europe-Ecology-The Greens finally managed to introduce the offence of defined and punished planned obsolescence in the French law on energy transition (22 of July, 2015). Articles L441-2 and L454-6 of the French Consumer Code now state:

Planned obsolescence is defined as a group of techniques through which a manufacturer or a marketer seeks to deliberately reduce the life cycle of a product in order to increase its replacement rate.

It is punishable with a two-year imprisonment sentence and a € 300,000 fine. The amount of the fine can be raised up to 5% of the average annual turnover in proportion to the advantages drawn from the breach, calculated over the last three known yearly turnovers on the date the events took place.

Is it possible to really act legally upon planned obsolescence?

The fact that planned obsolescence is now recognised as an offence by law provides a real opportunity to change things. If consumers are unlikely to file complaints about a broken washing machine for instance and if they probably have no means to prove that it is faulty, a consumer group can. This is why we wish to bring together a wide community of consumers and collect data on cases of planned obsolescence in order to finally take legal group actions.

During parliamentary debates, those who denigrated this new offence cited the difficulties to implement repressive measures, particularly in light of evidence being brought forth. Yet, the arguments can be set aside inasmuch as practice lets people answer them, particularly based on penal jurisprudence.

The March 2014 law on consumption and the August 2015 law on energetic transition mark undeniable progress in the fight against planned obsolescence; yet, further complementary measures can be usefully adopted at national and European levels in order to lastingly change our way to consume and produce.

What are the different types of planned obsolescence?

Planned obsolescence can take various shapes, amongst which:

Why do companies resort to planned obsolescence?

Planned obsolescence was theorised by Bernard London in 1932 as a technique used to boost an economic model running on empty. Economic growth lies on the stimulation of production and consumption. The more you consume, the more orders companies get and the more they invest to produce even more, which theoretically increases employment and turnover. VAT also relies on consumption, which pushes public authorities to strongly encourage it in order to fund public expenditures. Our economic and social model relies on overconsumption, which must be renewed endlessly.

Does putting an end to planned obsolescence endanger prosperity and jobs?

The fight against planned obsolescence implies changing our economic model. It’s a question of producing and consuming less, better, locally and in an environmentally friendly way. If the end of planned obsolescence implies mutations in terms of employment, it also creates new opportunities in other sectors. Thanks to circular, collaborative, functional, social and solidarity economy, it is possible to consider new types of jobs in repairing, services, sustainable development, local agriculture and many other sectors. At the same time, it involves initiating a global reflection on lifestyles, exchanges of goods and services, design, work and voluntary simplicity.

Would an increase in product warranty and lifespan mean a decrease in purchasing power?

No, increasing the lifespan of products will not reduce consumer purchasing power, quite the opposite!

Currently, modest households suffer a double penalty: goods of poor quality and that have to be replaced frequently. Some argue that low-end goods provide easier access to consumption because they are cheaper but not only are low-quality products reserved for those with smaller means, they also have to be replaced more often, thus losing reducing purchasing power in the long run.

What are the environmental consequences of planned obsolescence?

If planned obsolescence is synonymous with major economic and social consequences, it also and mainly jeopardises environment conservation. In a context marked by a climate urgency and an increased scarcity of resources, planned obsolescence implies an exponential exploitation of raw materials. To address an artificially created demand, the environment is dramatically damaged: excavating vast quantities of soil, clearing grounds, cutting down trees and destroying fertile land which we so greatly need to ensure food safety.

The growing household demand for electric and electronic high-tech consumer equipment that requires rare metals and large quantities or energy for their production is also problematic. A mobile phone alone can contain up to 12 different metals, representing about 25% of the total weight of the device. Thus, planned obsolescence contributes to the increase of an unsustainable ecological footprint.

The growing increase in waste is also a crucial issue. Incinerated, buried or thrown into the sea, pollution caused by waste has dramatic consequences, both for biodiversity and human health. Let’s not forget that 20 to 50 million tonnes of waste from electrical goods and appliances are produced each year worldwide and that about half of it fuels informal economies in developing countries. Between 16 and 20 kilos of electrical goods and appliances per person are thrown away each year in France, which makes the environmental issue caused by planned obsolescence more and more worrying.

What are the social challenges of planned obsolescence?

Planned obsolescence is also the indirect cause of very difficult working conditions for subcontractors – particularly in developing countries. Indeed, the reduction in the lifespan of goods is accompanied by a reduction in production costs which weighs on employees. Finally, planned obsolescence promotes unsustainable consumer behaviours and increasingly institutionalises a culture of disposable goods.

Your financial support guarantees our independence to implement our actions!

Lasting and repairable products for
the consumers and the planet.

Send us an e-mail