Get to know our team, goals and values

Expert in circular economy and lobbying, member of the “Acte” committee to the French Minister of Ecological Transition, vice-president of the Institute of Responsible Digital (INR).

Quentin is passionate about diverse environmental issues such as circular economy but also climate and social justice. He used to be the legal advisor for the green group at the French Parliament and he is the coordinator of the Case of the century, a legal action against the French state for climate inaction. Whilst he is not organising NGOs campaigns, he is trekking or climbing mountains somewhere in the Alps. 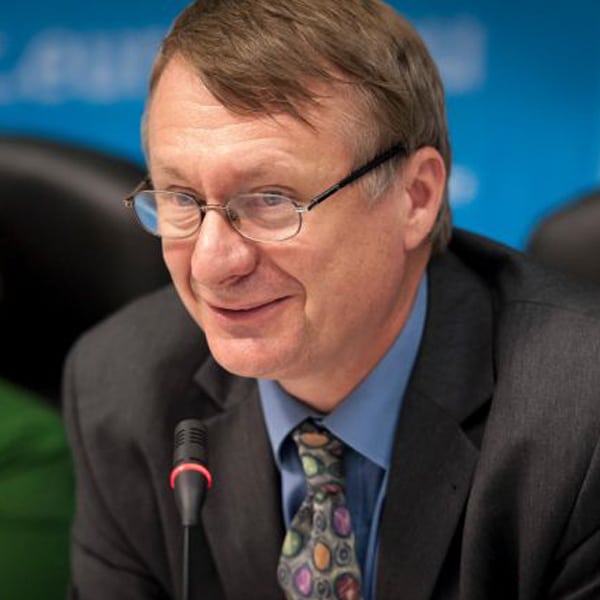 Adviser to the European Economic and Social Committee, author of the Committee’s opinion on planned obsolescence and also President of the Academy of Controversies and Sensitive Communication. Board member. 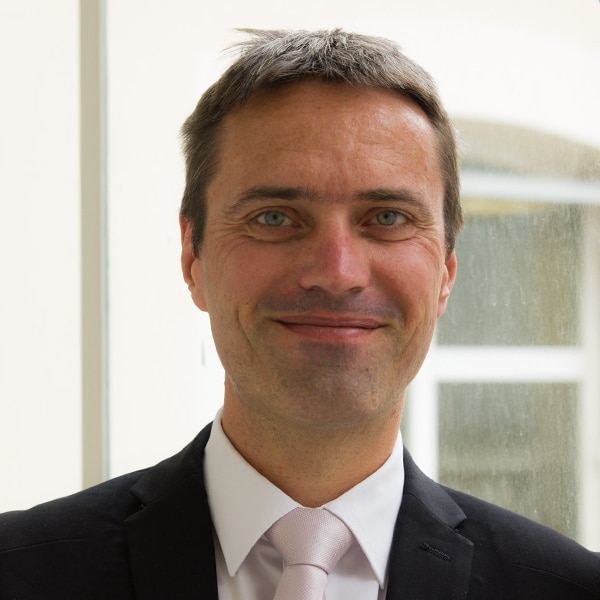 Expert in digital and sustainable development, he co-founded GreenIT.fr and collaborated with the French Environment and Energy Management Agency (ADEME), AFNOR and the European Commission. 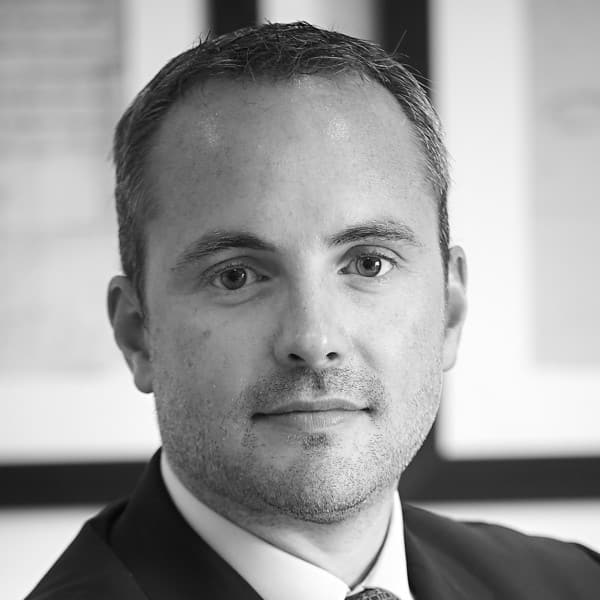 Assistant Professor at the Law and political science Department of Aix-Marseille University, Co-director of the Institute of Business law. Expert in corporate notoriety and reputation. 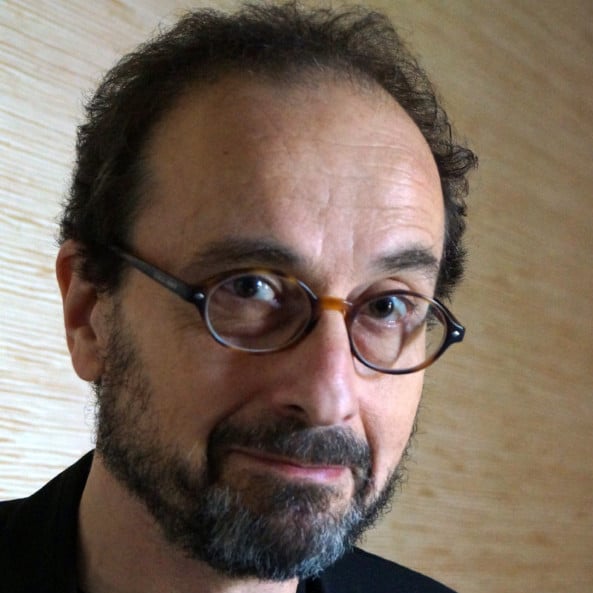 University Professor of Economics at Paris Diderot University and co-founder of the Society and Consumption Monitoring Institute (ObSoCo). 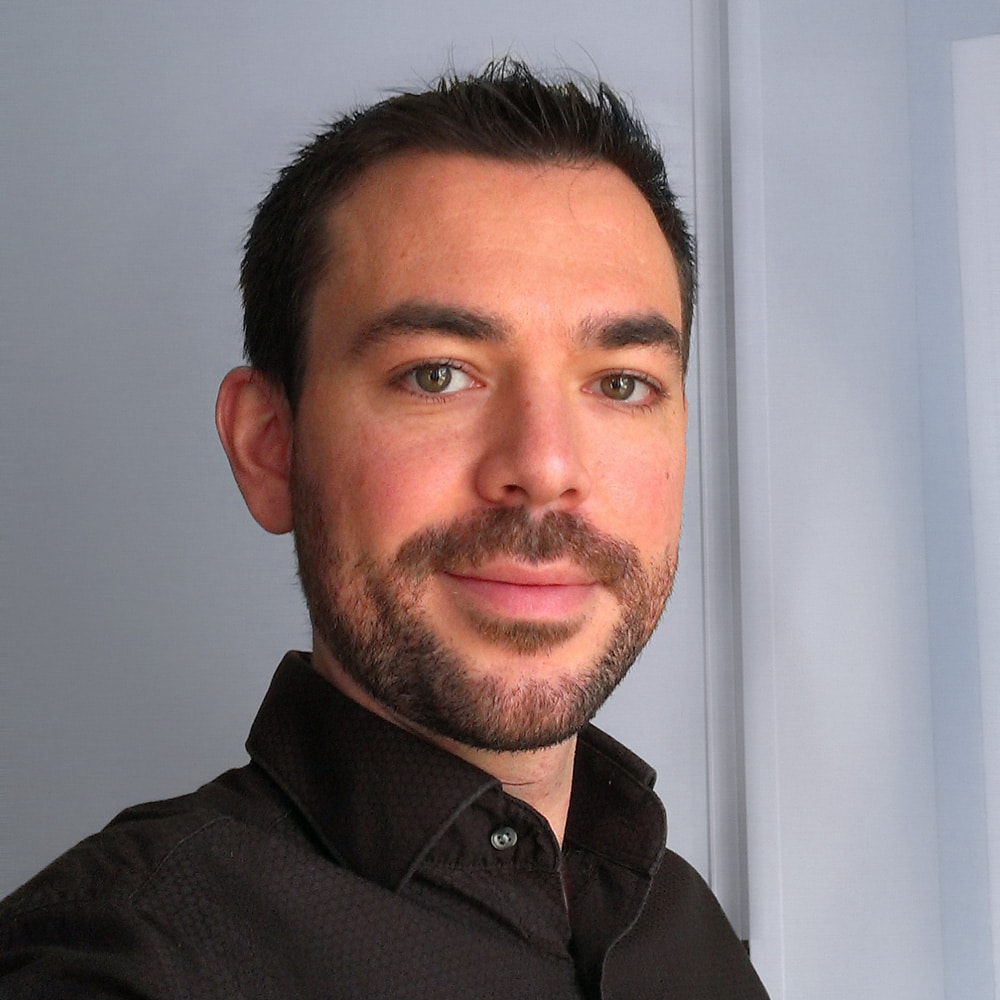 Entrepreneur and web developer, he created the collaborative websites commentreparer.com and produitsdurables.fr both dedicated to sustainable consumption. 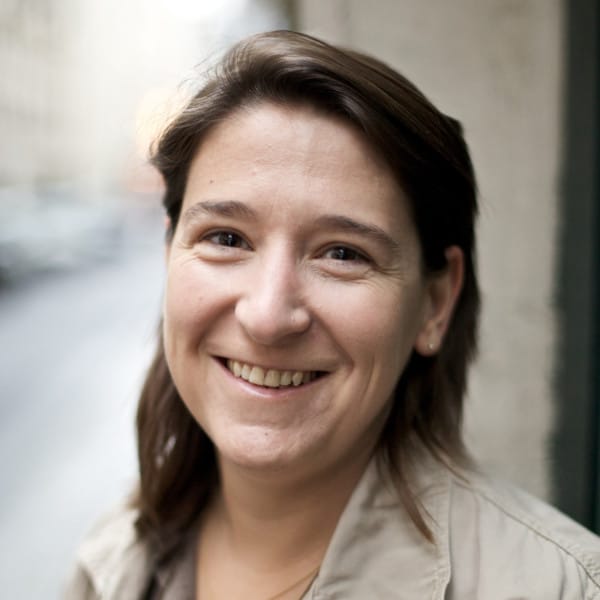 Sociology Research Director at the French National Centre for Scientific Research (CNRS) and co-director of the Center of the Sociology of Organizations (CNRS-Sciences Po). 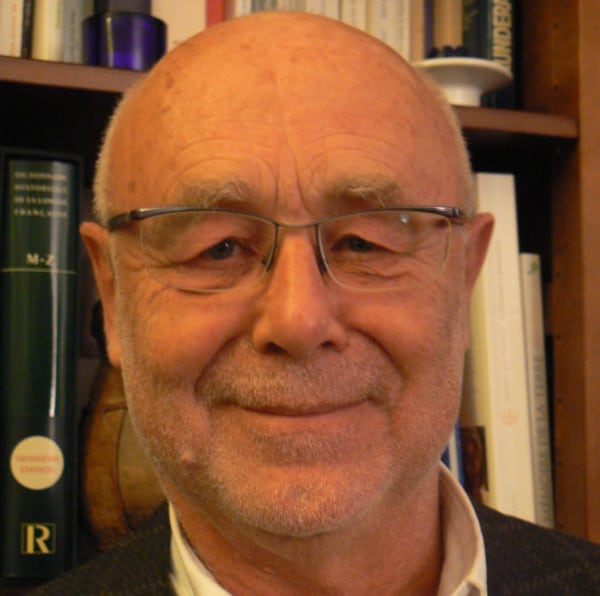 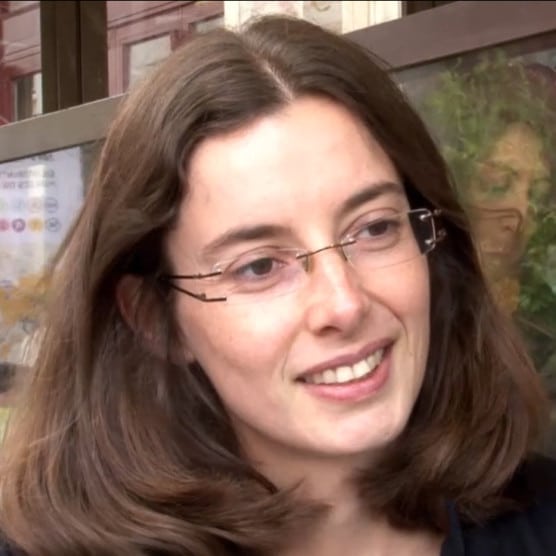 Director of Studies at Futuribles, expert in lifestyles, consumption and transitions. Board member. 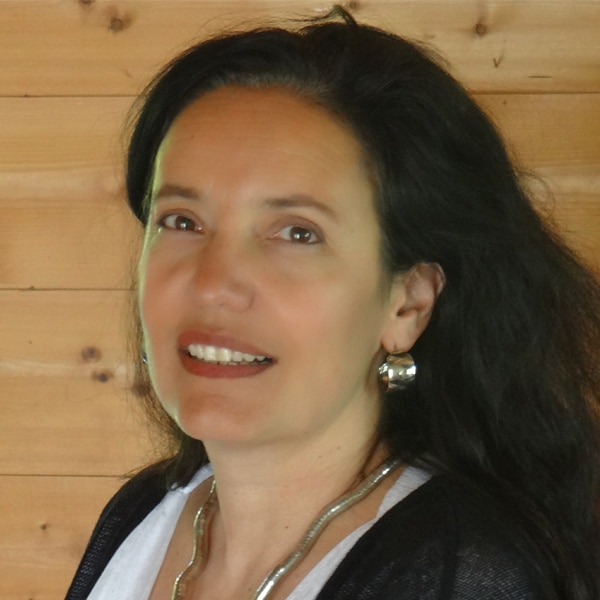 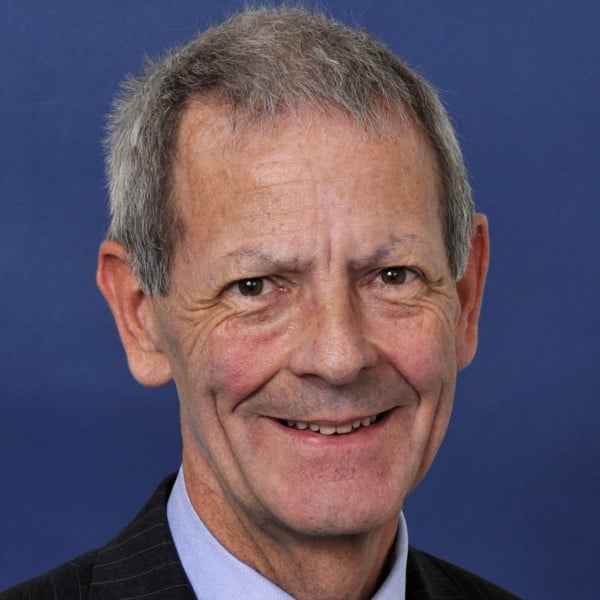 Founder and director of the Product-Life Institute Geneva. 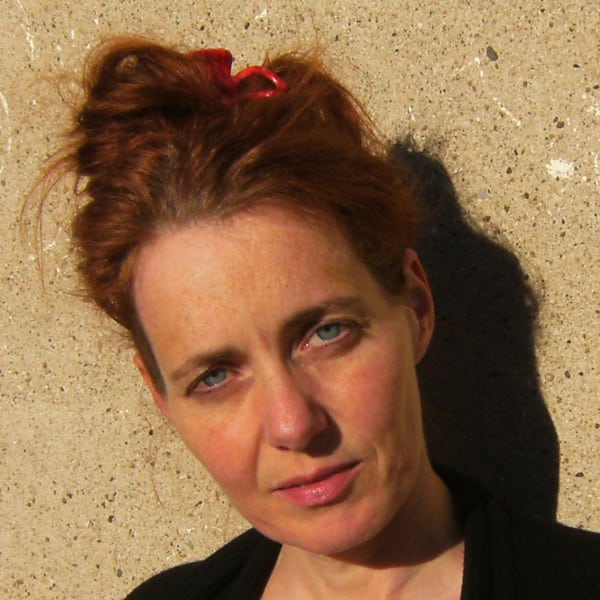 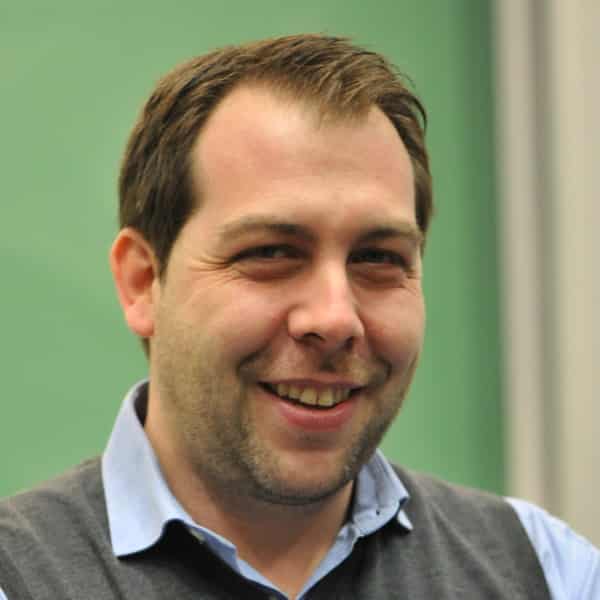 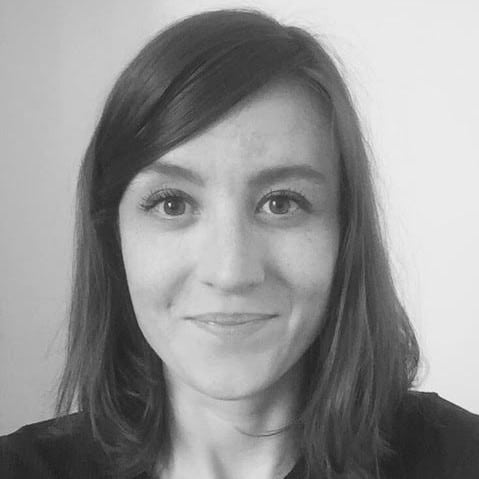 She holds a PhD in environmental philosophy from University Paris 1 and Université Laval in Quebec. Her thesis focused on the ethical and political issues in regards to waste management in industrial societies. 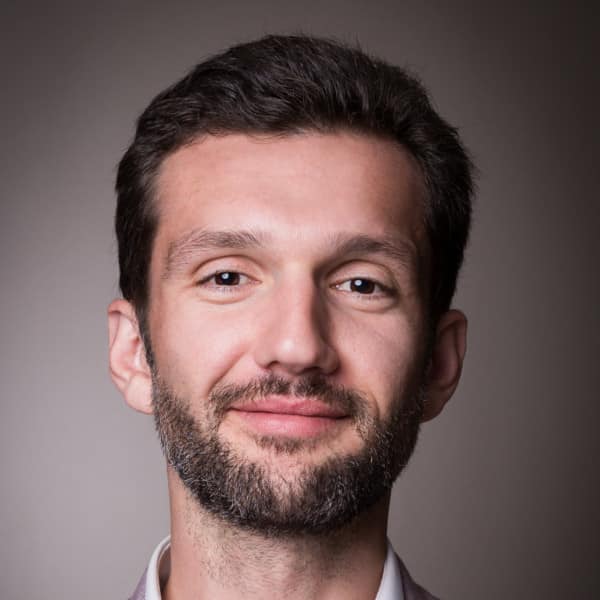 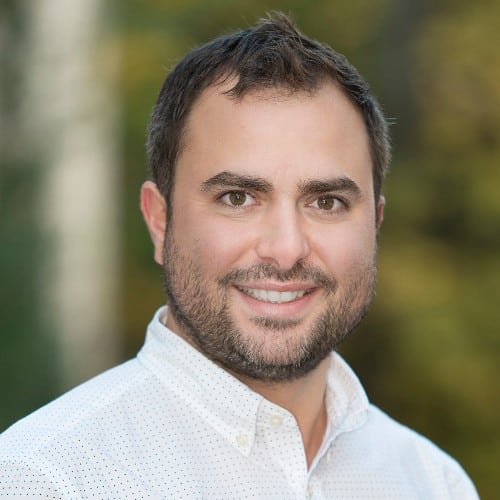 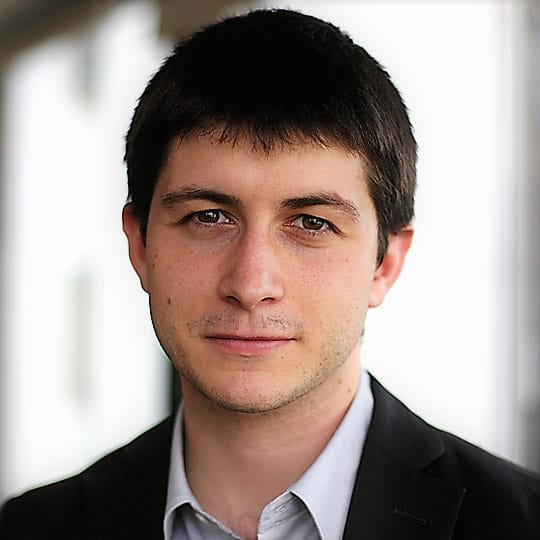 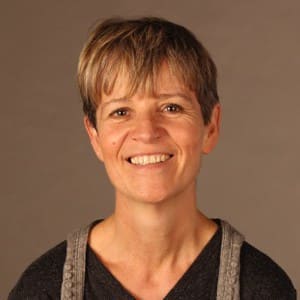 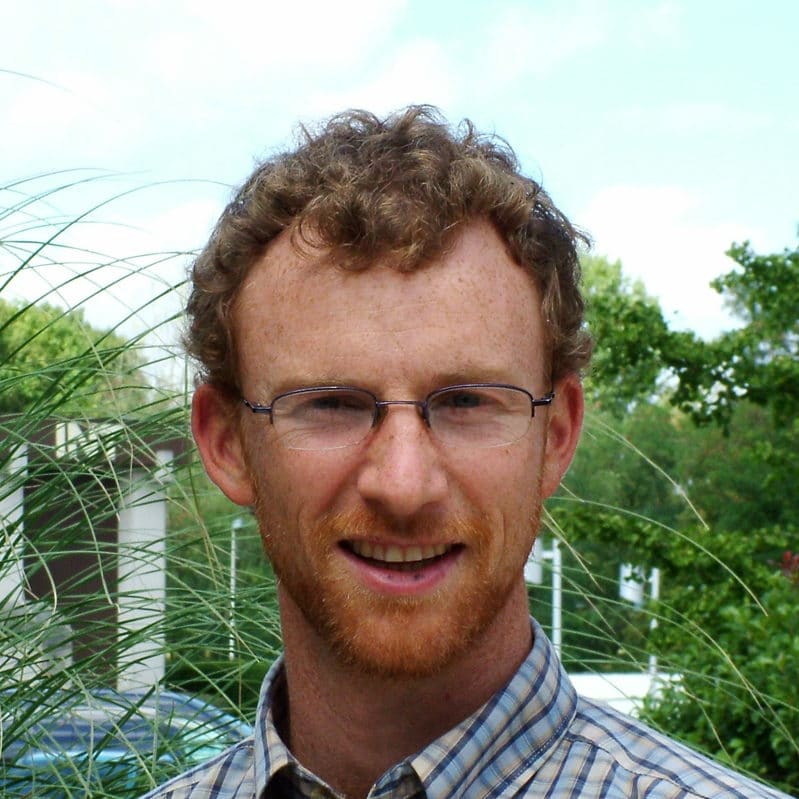 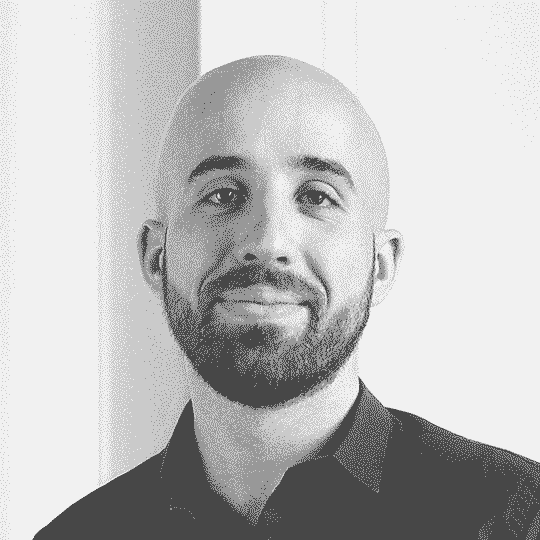 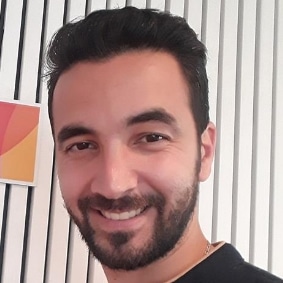 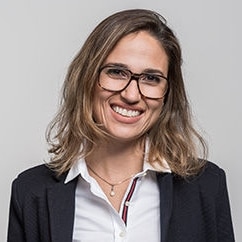 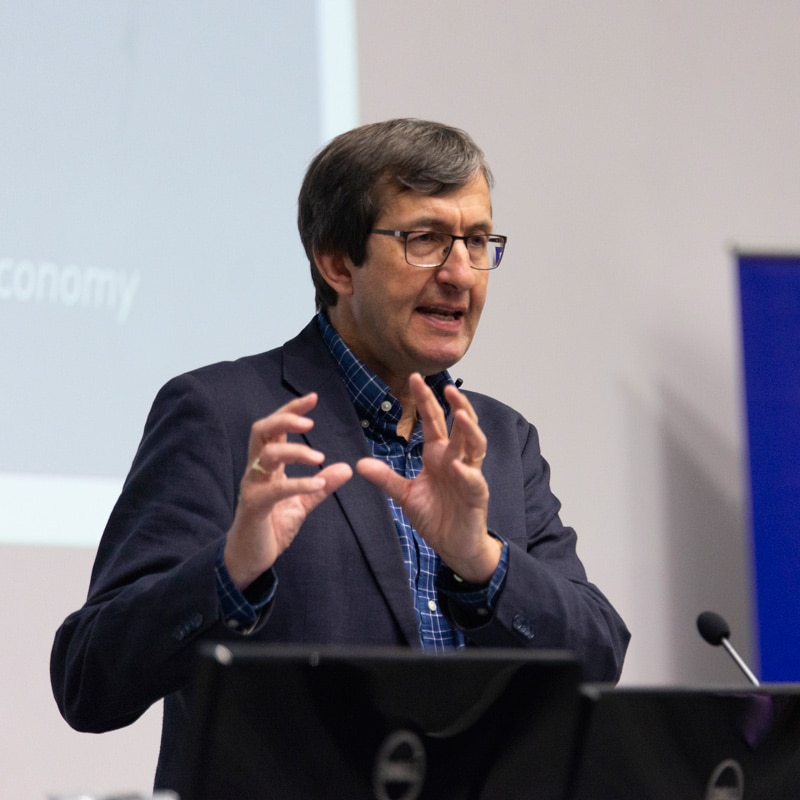 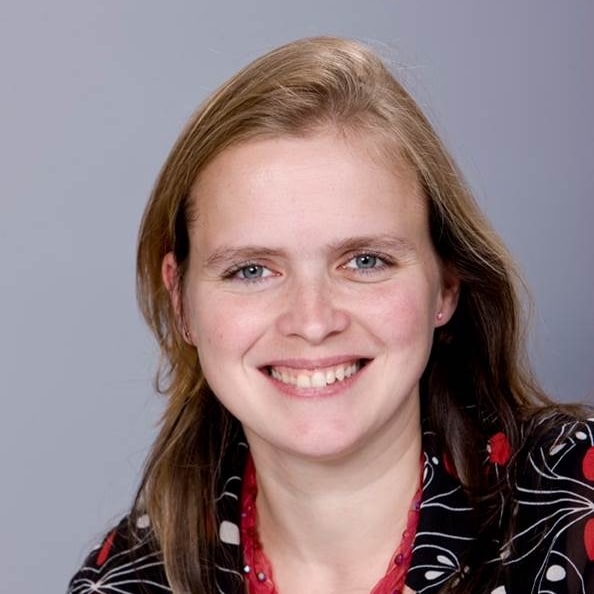 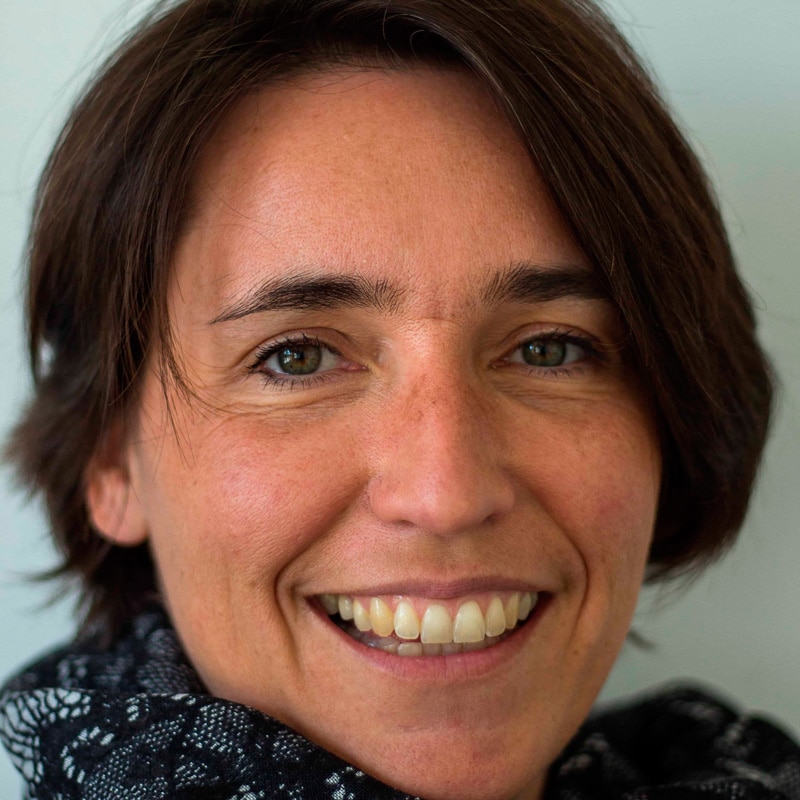 HOP and its partners across the world 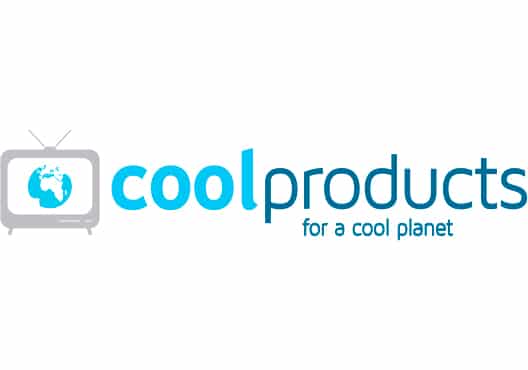 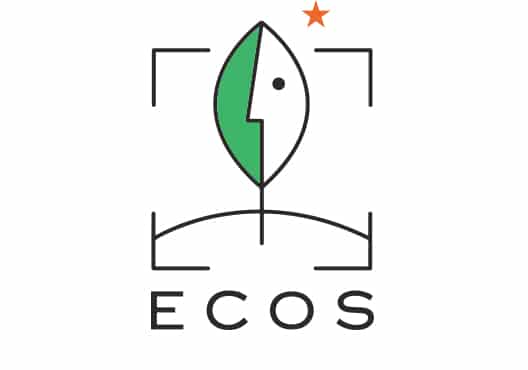 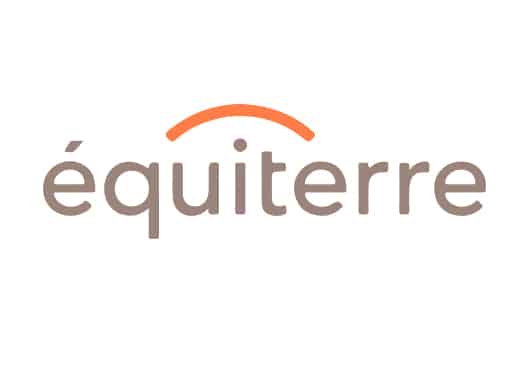 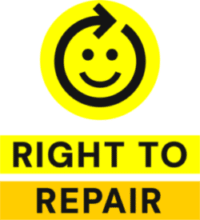 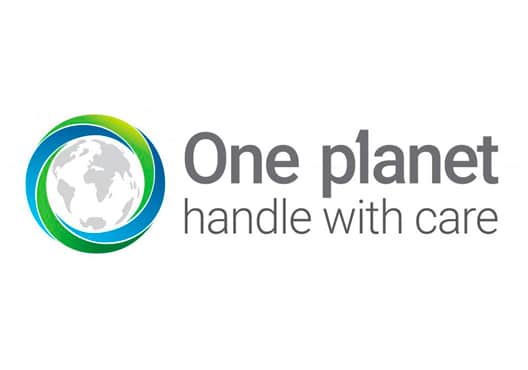 For a society free of planned obsolescence

Regardless of whether it is aesthetic, technological, technical or software, planned obsolescence covers all techniques seeking to deliberately reduce product life cycle or operational life in order to increase its replacement rate. It has become an increasingly common tool for an unbearable consumer society. Not only does it deprive people of their rights to product sustainable use, this production and consumption system also relies on raw material extraction and on land and resource exploitation reaching its limits.

Bearing long and medium run climatic, environmental, geopolitical, social and health issues in mind, we wish to think and act to conceive the world we wish to live in. Faced with a lack of coordinated actions against planned obsolescence, the citizens, intellectuals, elected representatives, manufacturers, creators and all individuals wishing to put an end to planned obsolescence are coming together to promote responsible consumption and a global alternative economic model.

Rethink our system together

Planned obsolescence is the symbol of a more global problem: that of waste society, based on a unsustainable linear production- and consumption-driven model. The association’s mission is to contribute to make a dent in the bases of a new society project. Therefore, the association aims at observing, proposing and discussing systemic solutions, thanks to the support of experts, intellectuals, entrepreneurs and all other qualified individuals in particular. It thus provides a key to understand and analyse planned obsolescence in a constructive approach.

Questioning the dominating economic model which is based on mass production and consumption hence requiring a high product replacement rate, comes with the promotion of sustainable economic models on the long run. Economic models based on product use (functional economy), on a model of resources reuse (circular economy) or on player collaboration for a more efficient production (collaborative economy) are particularly promoted. Nevertheless, we are to keep a close eye on the potential ecological and social consequences alternative models may have on planned obsolescence. Fair wealth distribution, social equality, democracy and the preservation of the environment must be at the centre of new solutions.

Technical and software planned obsolescence directly harms the rights of consumers who are the victims of products conceived not to last for long or to cease functioning normally. Information on product repairability, life cycle or actual manufacturer’s and legislator’s warranty often are kept intentionally hidden from buyers. Our association aims at defending consumers by giving them further information, helping them with their committed consumer choices by facilitating access to concrete solutions for them and by helping them to defend themselves against frauds, particularly with legal actions. This is all about defending the right for all to use sustainable products.

Planned obsolescence is the symbol of consumer society, in which we are living. It mainly rests on an ecologically unsustainable social construction. Our goal is to favour cutting down on needs, “happy sobriety” or “deliberate simplicity”. We denounce over-consumer society founded on stimulating artificial desires, orchestrated through unscrupulous advertising, industrial and commercial strategies. This is also about fighting against aesthetic obsolescence and favouring citizens’ awareness about their choices and responsibilities as buyers. Therefore, the actions of our association cannot be limited to proposing mere ecological or technological workarounds to planned obsolescence but they envisage a radical change in terms of consumer society culture.

Act locally together with citizens

Our current system lies on consumption, clients having a key part to play as producers wholly depend on buyer behaviour. Thus, citizens’ part, responsibility and power should not be underestimated. Far from being powerless, they hold a real acting power provided they get organised and cooperate to change the rules instead of remaining isolated and divided. We aspire to alert and take in as many people as possible to favour emerging new production and consumption models, whilst simultaneously endeavouring to put an end to planned obsolescence industrial and commercial practices. Many existing initiatives already let us live according to other models. By facilitating emerging local forums and groups, we seek to amplify the effects such citizen movements for exchange, thinking and networking have.

Providing people with tools to act locally means immediate change in the life of citizens. Connecting neighbouring skills and talents enables for concrete actions to take place and this has repercussions in a shared familiar space. Moreover, local action recreates social ties, which are crucial for global change.

If citizens have a significant part to play, manufacturers and distributors favouring planned obsolescence must be denounced. We shall resort to and support all methods and tools to put an end to those dishonest practices, through the media and legal actions in particular. We do not intend to demonise companies as a whole as some of them may feel they are victims of current economic logic but we want to record and take legal action against abuse. The association HOP (Stop Planned Obsolescence) considers law and justice vital levers for a sustainable way of life and the emergence of the world in which we want to live.

An increasing number of manufacturers, entrepreneurs, engineers and creators (designers, start-ups, fab-labs etc. in particular) provide object and practice solutions seeking to get rid of planned obsolescence and invest in alternative solutions. We value and encourage new sustainable and responsible production modes. Our association defends a certain idea of progress, innovation and technology going with the flow of actual ecological and social progress.

Protect the environment from planned obsolescence

Acknowledging the ecological damage this model causes also motivates the fight against planned obsolescence. Overconsumption and overproduction caused by these ploys provoke an overwhelming amount of waste and pollution as well as global warming which are unbearable to the environment as well as human health. Salubrity and environmental health at international level are at stake with planned obsolescence. Together with environmental players, community ones in particular, our actions seek to alert people and to act to protect the environment and human health.

The records, propositions and expertise our association produce mainly aim at helping public decision-makers, which we encourage through appealing activities. This help can also express itself as training and animating workforce, particularly for local elected representatives, public actors or companies and entrepreneurs.

Proposing real alternatives implies an alliance of consumer-citizens, manufacturers, intellectuals… Within our association, players as a whole stand on equal footing and work together in a collaborative way.

An independent and non-partisan association

Our association depends on no party. The implications it rises are above political divisions. Whereas political decision-makers can represent partners to achieve goals our association has set, the latter keeps utterly independent stances.

Your financial support guarantees our independence to implement our actions!

Lasting and repairable products for
the consumers and the planet.

Send us an e-mail